What is SMM promotion

Many people have already heard what SEO is. And many already know what it is. Today we will not talk about SEO, but a completely different concept – SMM. What is it?

SMM is an acronym for the phrase “social media marketing. What does it mean? In its own words and simply – it’s marketing in social networks (media). And if even easier to say – it is attracting visitors to the site through social networks, forums. The advantage of this method of involvement is that you do not need to think about how to optimize the site for search engines. In this case, SEO site optimization is clearly not as helpful in SMM.

If we talk about the profession of SMM, it is fairly recent. SEO much earlier was. SMM has its origins in the time when social networks broke into our lives. The peak of SMM was the time, so 2006 – 2008. It was then that many realized that social networks – is not only a place of rest and entertainment, but also a place where you can get people. And as we know from Internet marketing, people = money.

How does an SMM guy work? Here’s a little example: we have a client, for example, selling sneakers. The client has decided to go to the next level and sell his product online. He turns to an SMM specialist. What does the specialist do? First of all he creates a community in the most popular networks. Most often such social networks are vkontakte and facebook. Communities are created, filled and decorated. Then interesting posts, discussions and voting are created. That is, all that motivates people to communicate, and even more, to cause interest. And the more this interest the visitor, the more likely that the site will reach the final source, for example on the Internet – store. And there, the purchase of sneakers has already been implemented. In addition to design and introduction of communities, SMM – specialist deals with advertising, so-called targeting. Targeting advertising is the official advertising on vkontakte and facebook. It looks like this: 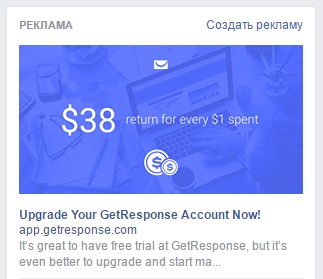 If you thought it was easy and possible to do everything yourself, you are deeply mistaken. To be an SMM-specialist, you need to feel your audience, understand it, and have unreal creativity. Only such people can really be specialists of the highest level. And if in SEO you need to have an analytical mind and logic, in SMM everything is different.

Everyone knows Microsoft and its popular “Windows” product. But not so many know that the Bing search engine is their brainchild. In the U.S., this search engine is not as popular as its competitors Google and Yahoo. Accordingly, Microsoft decided: “if the mountain does not go to Mohammed, Mohammed goes to the mountain”. How did they decide to promote their product. It’s simple! Microsoft created a facebook group and started buying their fans. Yes, yes, every visitor who signed up for this search engine received a reward in the form of game currency in one popular game. Eventually, the group’s audience grew to nearly 500,000 people in 24 hours.

The OfficeMax promotion campaign, which was called “Self Elf.” In the period before the new year of 2005 the company started a promotion: “upload your photo on the resource and get a dancing elf with your face”. This campaign ended up with the fact that such elves for a small period was generated more than 122 million.

These examples are just one of many. There are lots and lots of them. What conclusion can we draw? It’s simple, social networks are a great source of traffic. We need to take this into account and use it in promotion.
I, in turn, want to say one thing: “SEO promotion, no matter how many new methods of advertising, is the cheapest and long-term method to promote the resource. Therefore, to learn this profession is never too late! 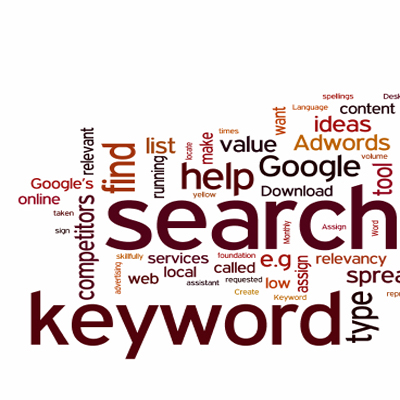 What is the frequency of keywords in SEO? 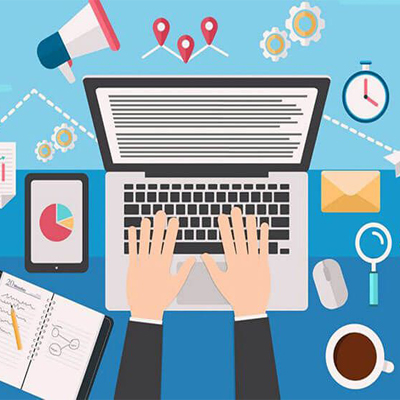 SEO – copywriting, is it so important? 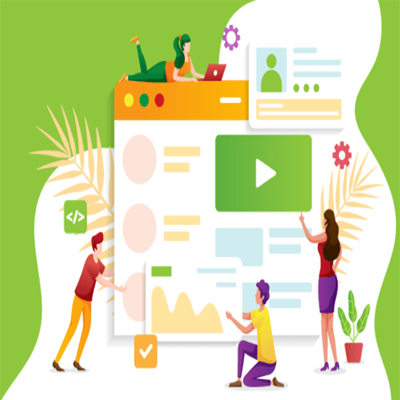 What is the behavioral factor?

SEO and PPC specialist with more than 10 years of experience. Founder of the school SEOpractic.